Plocepasser mahali A. Smith, 1836, Rep. Expd. Expl. Cent. Afr.: 51
The White-browed Sparrow Weaver was first described in 1836 by Andrew Smith after his trip to the interior. In Smith's type description he gave the locality as 'the country between the Orange River and the Tropic'. In his diary he noted that he first saw the species on 6 December 1834 along the Modder River at c.29 15'S, 26 43'E (Oschadleus HD. 2007. The type-localities of six of Sir Andrew Smith's Ploceidae specimens. Bull. Brit. Orn. Club 127:145-152). In Smith's Illustrations (Smith 1841) he provides the first colour illustration of this species and gave more details about the bird. The first illustration of this species, however, was a line drawing of the head by Swainson 1837b (described in Swainson 1838a)

Identification: Easily identified by its plumage. There is no no seasonal change in plumage.

Sexing: Sexes are alike, but in some populations females have brown (not black) bills.

Ageing: The young bird is similar to the adult, but the bill is a paler pinkish brown. Also the eye is brown in juveniles (red-brown in adults).

This species is common throughout its range in Africa. Roosting nests have two entrances below, making escape easy if a predator arrives. On entrance is closed to form a breeding chamber in breeding nests. 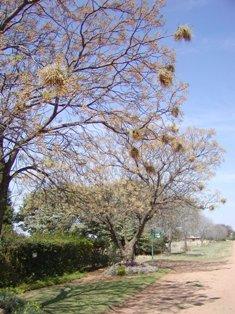 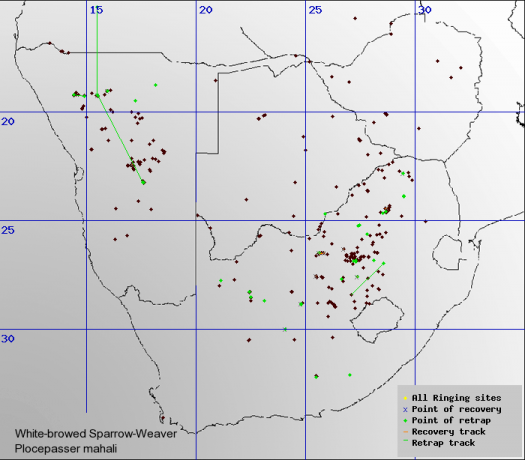 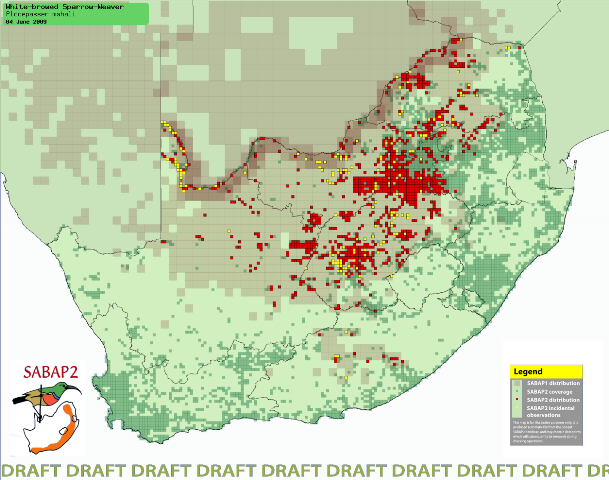