Bubalornis niger A. Smith, 1836, Rep. Expd. Expl. Cent. Afr.: 52
The Redbilled Buffalo Weaver was first described in 1836 by Andrew Smith after his trip to the interior. In Smith's type description he gave the locality as 'Country about Kurrichaine'. In his diary he noted that he first saw the species on 1 August 1835 along the Great Marico River at c.25 00'S, 26 23'E (Oschadleus HD. 2007. The type-localities of six of Sir Andrew Smith's Ploceidae specimens. Bull. Brit. Orn. Club 127:145-152). In Smith's Illustrations (Smith 1841) he provides the first ever illustration of this species and gave more details about the bird. Smith recorded the birds feeding on buffalo, hence the genus and group name, but this has not been reliably recorded again. Smith was a reliable observer, and he knew both species of oxpecker, which he observed with rhinos, so he must have seen unusual behaviour. 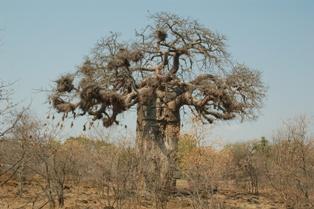 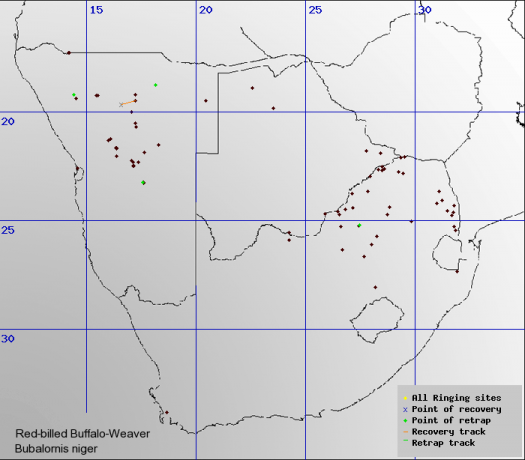 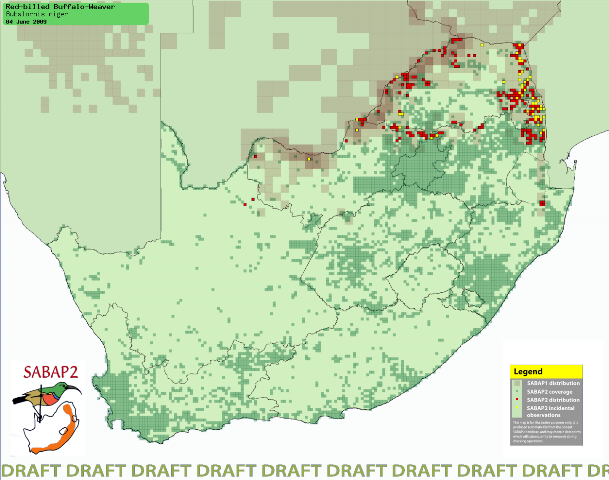